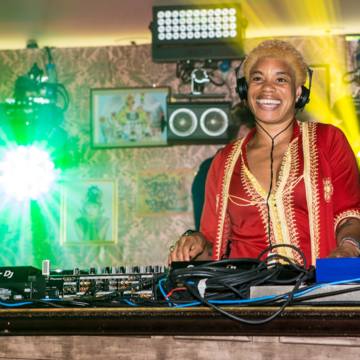 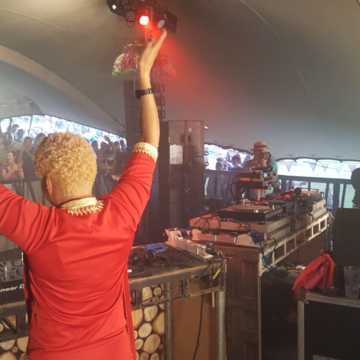 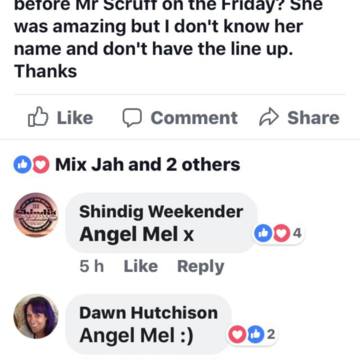 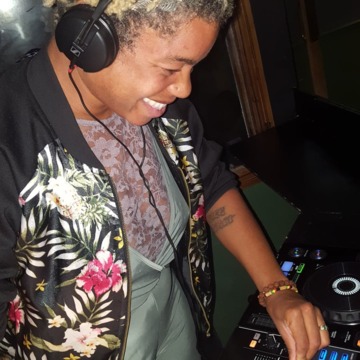 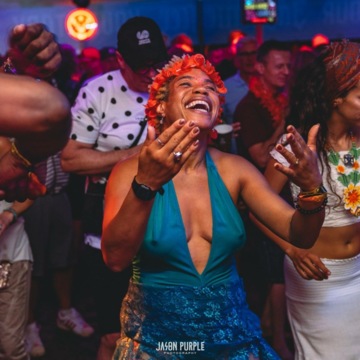 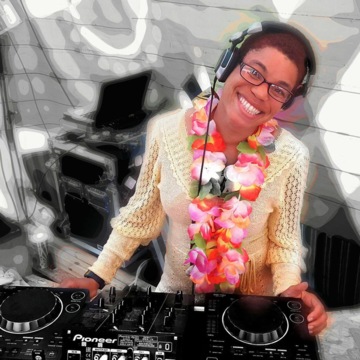 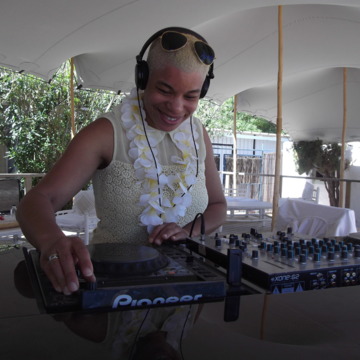 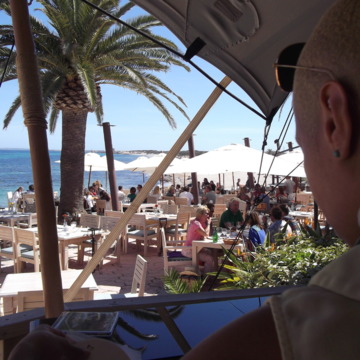 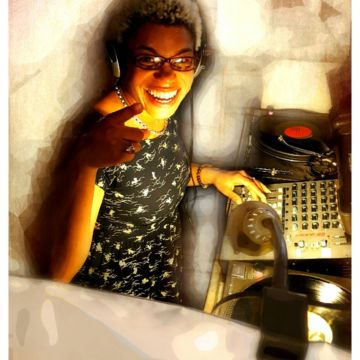 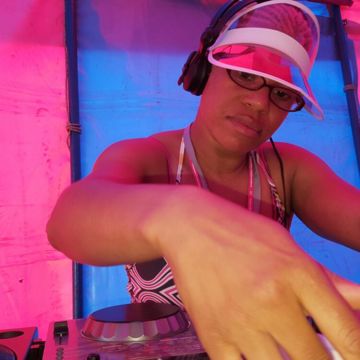 Angel Mel Selector was born and bred in the heart and soul of the Bristol music scene. Coming from the West Country, with her roots planted in Reggae, Drum & Bass and Trip Hop, later branching into other areas of underground dance music genres, such as Acid Jazz, Broken Beat and Deep and Soulful House. Referring to herself as a selector, she specialises in playing long sets where she can weave her magic and take her listeners on an adventure. Choosing the juiciest cuts from a wide cross section of music including; Soul, Neo Soul, Funk, Rare Groove, Boogie, Disco, Soulful & Deep Afro House, Garage, Electronica, Drum & Bass, Garage, Lo Fi, Hip Hop, Jazz, Broken Beat, Club Classics as well music from across the decades and a few extra surprises. She classes herself as a chameleon that can play most genres with enthusiasm due to her diverse knowledge of music.

She believes that music should the played the way it was intended without tricks or gimmicks; by reading the crowd, making sure her sets are fun and inclusive, giving the audience the best experience. Angel Mel has earned the nickname of the “Queen of The Switch”, due to her ability to flip the script, switching up the vibes, due to her wikipedia knowledge of music. With her big smile and infectious energy and dance moves, she has perfected the ingredients to make any event an occasion to remember.

As well being a professional DJ Selector, Angel Mel has worked on local radio for over five years, from BCfm to Soul Train Radio and now where she resides at Ujima Radio, Bristol’s number 1 station. Tune into Angel Mel Spread Love show, Tuesday’s 6-8pm on www.ujimaradio.com

You can catch her sparkle at events and venues across the country including: award winning Shindig festival, legendary Glastonbury festival, St Paul’s Carnival, Bristol, Obonjan festival Croatia, Kiss My Art London and yearly residency at La Escollera Ibiza and current residency at The Florist in Bristol.
Technical specification I have my own pioneer XDJ and can get access to hire equipment if needed Pioneer CDJ or XDJ Nexus 2000